We are industry leaders in the sale of tattoo removal lasers, over 1700 Titan lasers have been sold in the UK. All lasers are checked with a meter, to prove the power outputs, unlike many companies who exaggerate the outputs. We are the Sole designers and suppliers of the Titan 3/Voyager/Defender & Ranger machines in the UK. There s no such thing as a Titan 4 laser, so anybody selling one, is selling a Fake product.

WARNING NEVER REPLACE UK BEAUTY MACHINE YAG & IPL/SHR HANDPIECES WITH COPIES OR ALTERNATIVES, THEY WILL NOT BE CALIBRATED OR SET UP FOR YOUR MACHINE, AND WILL CAUSE SERIOUS INJURY TO CLIENTS. 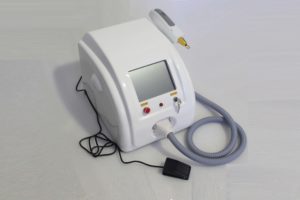 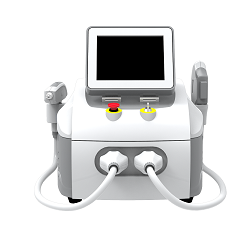 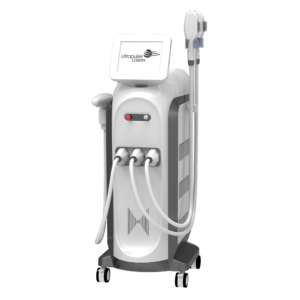